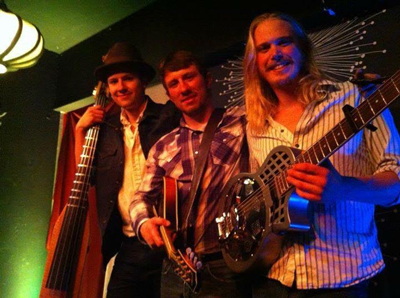 Posted at 18:25h in All Performers by mountainharvest 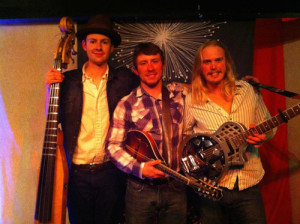 Formed in Montrose, CO, Six Shooter Rodeo is a trio that brings a fresh perspective to Bluegrass and Old-Time music. The group consists of Erik Stucky on mandolin/vocals, Stephan Wargo on guitar/vocals, and A.J. Fullerton on upright bass/vocals. Their sound is an amalgam of traditional Bluegrass favorites, Americana undertones, and Classic Rock influences. Despite being a new band on the Colorado music scene, they have already been widely praised for their vocal harmonies, song arrangements, and instrumental fluidity.