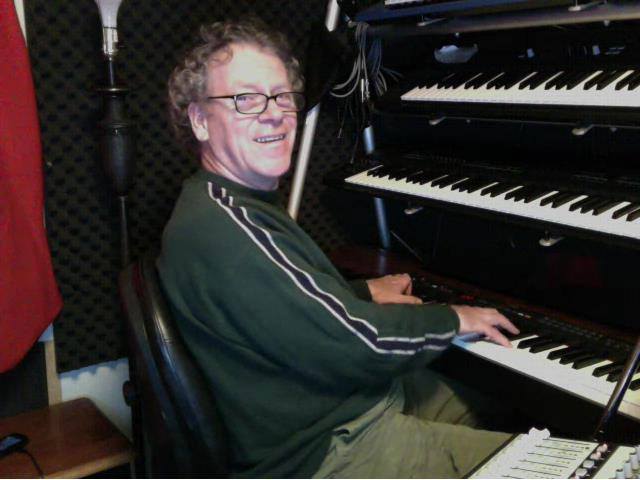 Posted at 19:25h in All Performers by mountainharvest

Like my good friend Mark Turnbull once said “When I was 6, I got a ukelele”. It may have been a little later for me, but not much. Born into a showbiz family, (Dad was a trained light opera singer and M.C. of the popular T.V. game show “What’s the name of that song”), by the age of 15 I was playing guitar, writing songs and played my first paying gig with Dave Myers & the Surftones. I’ve been playing professionally ever since.