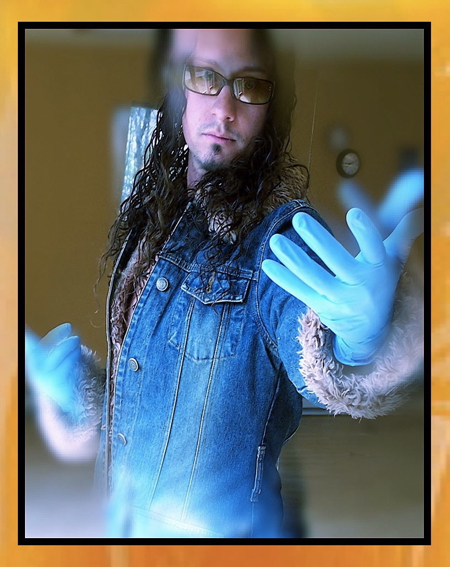 Posted at 01:54h in All Performers by Christy Eller

Paonia’s Gustavo Brett  is a dynamic solo performer doing, what he calls, acoustic folk and roll.  He is a  prolific, award winning songwriter. His latest album, Orphan Of Love,  is insightful, well produced, and gritty.   Gustavo is also a gifted improv comic who can take an audience on a trip from the absurd to the profound at the drop of a hat.   Gustavo (known to his friends as Goose) also played T. Malcolm Oxford, the leading male role in the  musical comedy “Ladies & Gentlemen, It’s the Strolling Scones” at the Paradise Theater in October, 2013.