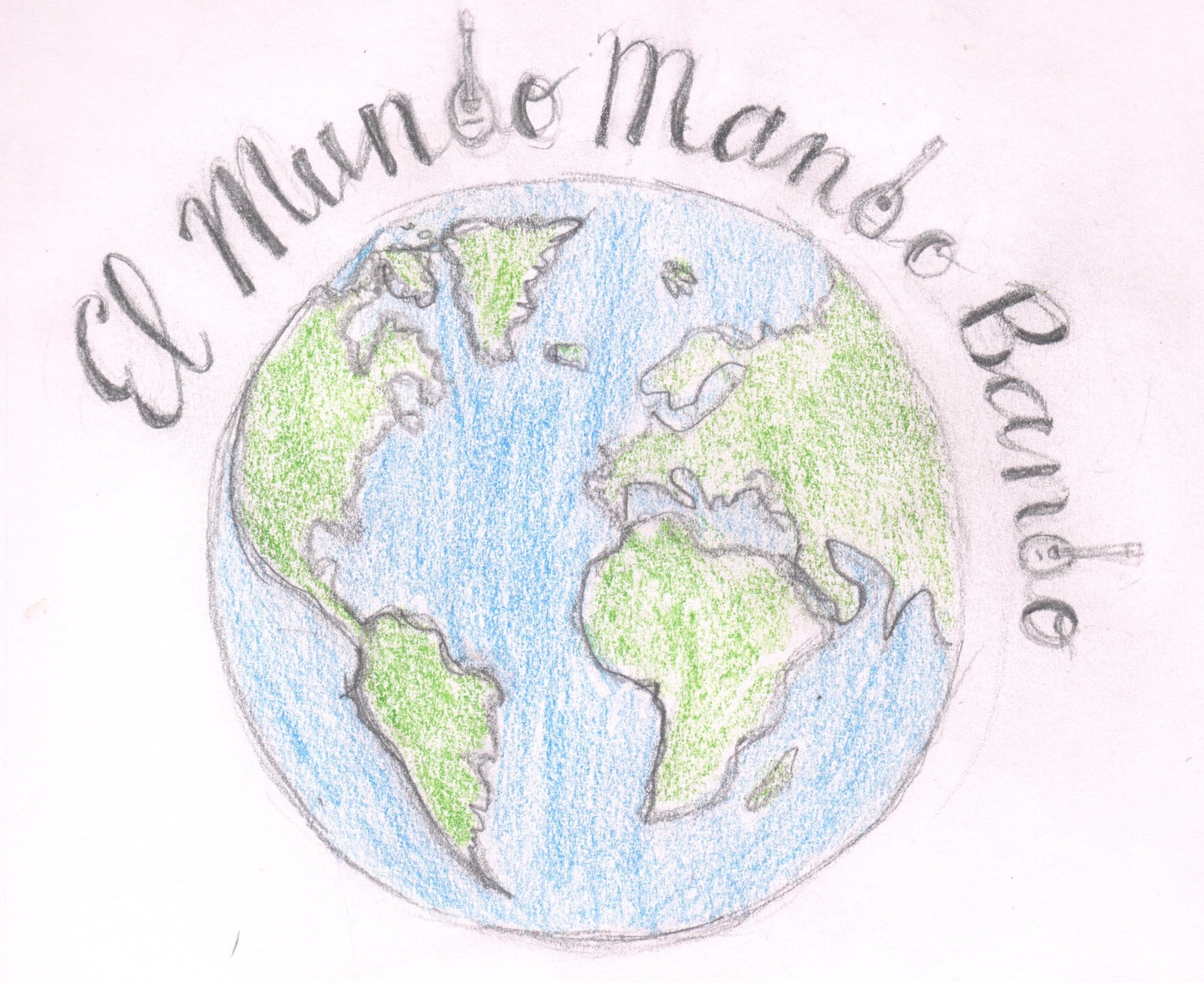 Posted at 22:25h in All Performers by Christy Eller

Jon Hickam is a multi-instrumentalist, song writer, and arranger who is known locally as the band leader of the Grizzly Pears, the North Fork’s very own farmstead cabaret super group.

David Alderdice is a multi-faceted percussionist, educator, recording artist, performer, arranger, musical coach, father, and very enthusiastic rhythmist. He is the Director of World Music at the Blue Sage and is the founder of the Embodying Rhythm School of Percussive Arts as well as NFV Embodying Rhythm Marimba Project.

Multi-instrumentalist David Snider has played with Gato Barbieri, Janis Ian, Pat Benetar, Maria Muldaur, Dusty Springfield and Sonny Sharrock and also has performed with Kid Rock, Dave Mason, Bruce Springsteen, Pharroh Sanders and many other Rock, Blues and Jazz artists. He also played on many albums including the Grammy winning “Between the Lines” Janis Ian Album featuring the hit “At Seventeen”. David is the owner/operator of Snider Sound Studio in Paonia, Colorado