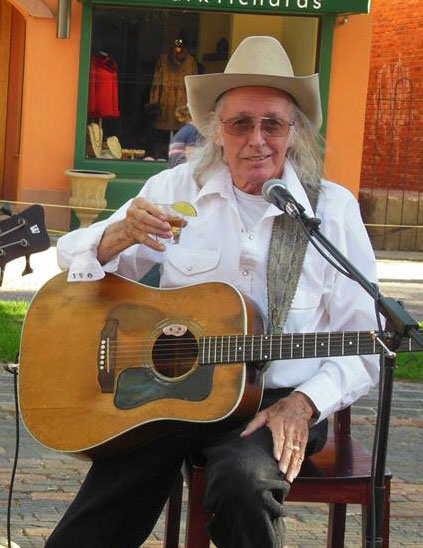 Posted at 12:42h in All Performers by mountainharvest 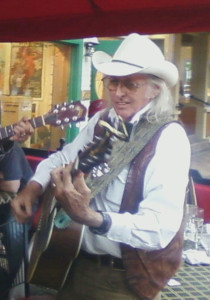 Dan Forde was born and raised an Iowa farm boy and was the oldest of nine siblings. After high school, three years at Creighton University and four years in the Air Force, he decided he might become a Catholic priest and studied at St. Joseph’s Seminary in New York for five years. However, he realized he had some basic philosophical difference of opinions and left to go to work for IBM repairing computers. He also taught English Lit, Grammar, and Adult Education Math for three years at Newburgh Free Academy.

It was during these years that Dan learned to play different instruments and discovered the fascinating world of putting words to music! It became his major passion and he decided that the life of a troubadour was what he enjoyed the most. Dan Forde traveled the country singing about everything he was learning……Life, Love, Nature, Home, and his beloved “Lady Music”. 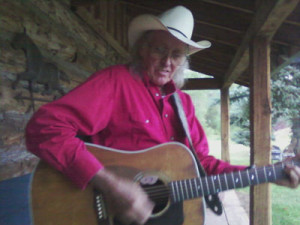 In 1970, Dan arrived in Aspen, Colorado in a snowstorm so blinding that he couldn’t even see across the street. But, as soon as he stepped off the bus, Dan felt an energy rise up through his feet all the way up to his heart. He knew he had found his forever home. It was in Aspen that Dan experienced one of his greatest achievements. Along with some other dedicated teachers, he helped to design, organize and teach the Aspen Ungraded School Program where he taught his students that the world is their classroom. Part of this program remains in the Aspen School District and is known as “Outdoor Ed”. Today many of his students return to hear him entertain and thank him for all he taught them.

Dan Forde continued to make a name for himself playing as a solo, duo or full out band for weddings, apres-ski or country dances. Although he has opened for celebrities like John Denver, Jimmy Buffett and Lyle Lovett, he still enjoys throwing open his guitar case and singing to the people in the street. So, if you see him there, be sure to come up and shake his hand………You just might find yourself in the lyrics of his latest song!