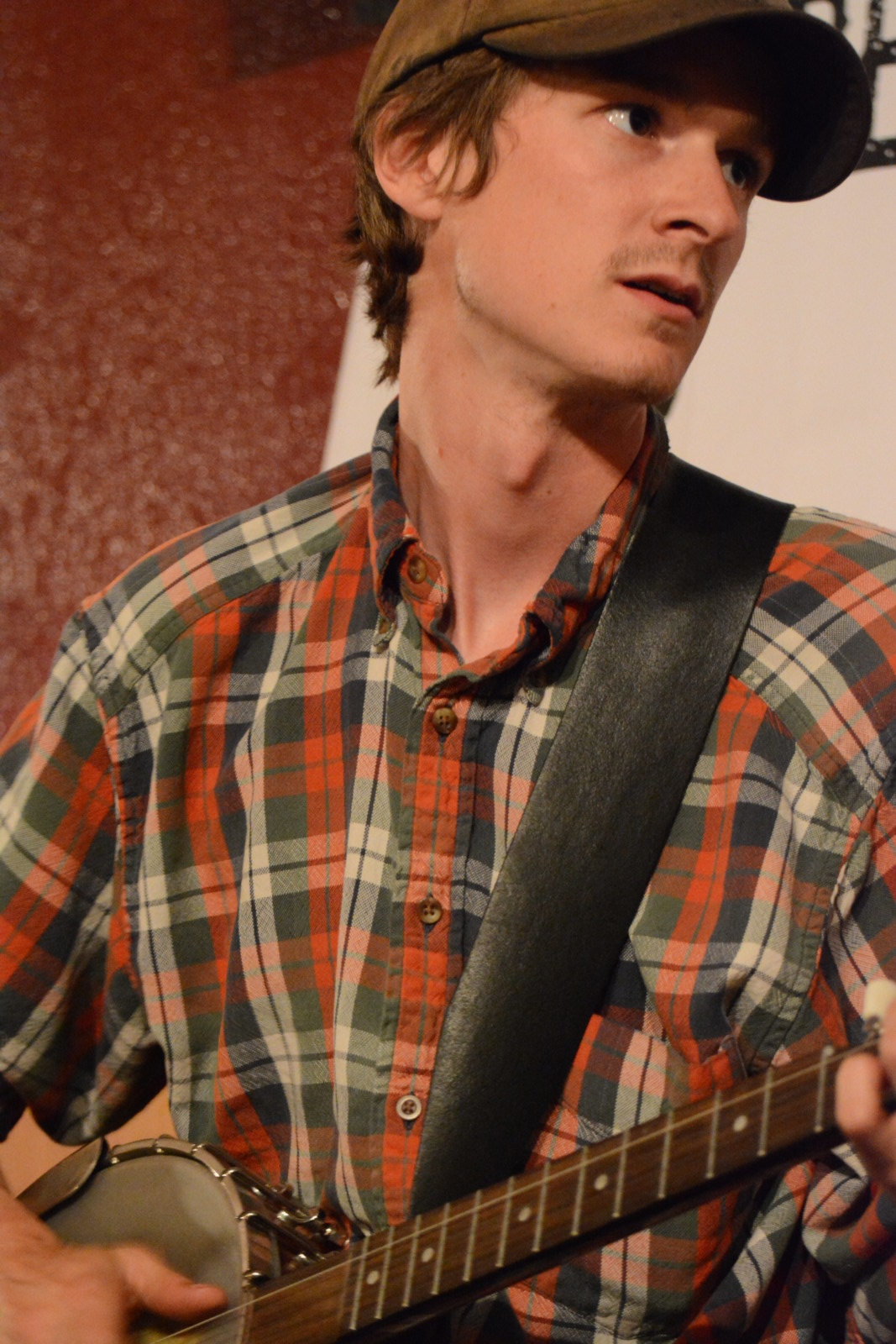 17 Aug Clyde and the Milltailers

Posted at 05:01h in 2017 Performers, All Performers, Music by Christy Eller
Clyde and the Milltailers is a Colorado based Alternative Folk trio that is influenced by early American music, history and folklore. Formed in Grand Junction Colorado By Steve “Clyde” Kilcrease and David Rowley in early 2014.

The group’s name being a local reference to radioactive uranium mill tailings that were used as foundation fill and sidewalks in their home town that at the time were not yet known to be dangerously radioactive.