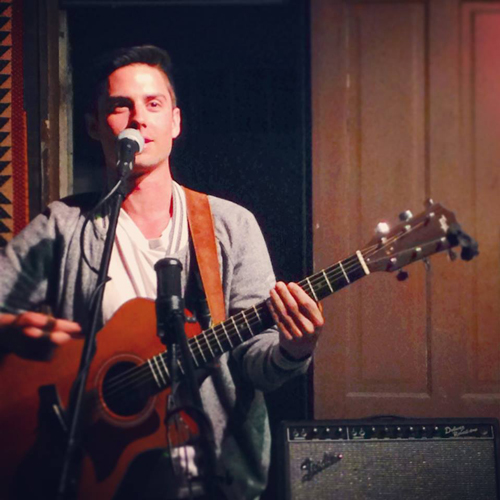 Posted at 18:33h in All Performers by mountainharvest

Brodie Kinder, former front man of an underground acoustic Hip-Hop group in Honolulu, went solo in 2013 and has taken a Soul-Rock approach to his original music. As a second generation Up With People affiliate, he draws inspiration from a culturally diverse travel history, crafting his music with positive intention. For the past two years, he’s toured the U.S. with reputable Colorado musicians, performed at SXSW, and taken on several incarnations from solo, to duo, and finally to five piece band. Landing in the fertile hippie town of Paonia CO, this throw-back heartthrob is taking the valley by storm and dreaming up possibility with his local band, The Killer Bees. Momentum is building. Stay tuned.